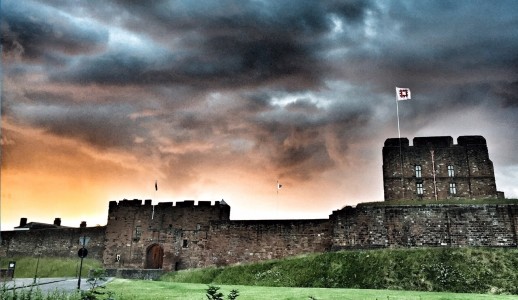 5 places you need to visit in Carlisle

One of the happiest cities in the country, Carlisle is known for its unquestionable beauty and the nearby Lake District. Sprinkled with historic landmarks, award-winning attractions and open parks, the Great Border City combines the city environment with a close community.

The capital of Cumbria and England’s largest city by land area, it also boasts excellent transport links to the likes of Newcastle and Edinburgh. Eternally friendly with a unique feel-good factor, the city has a wealth of things to see and do. Here are five places you need to visit in Carlisle: 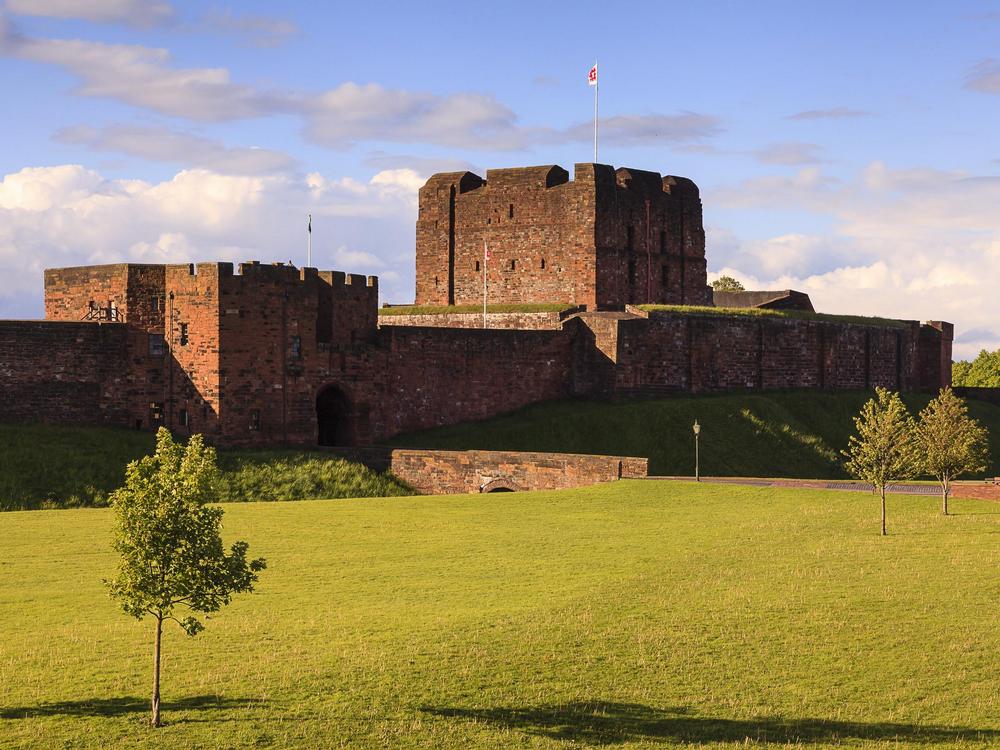 We just had to start with this one! The heart of the city’s history, Carlisle Castle was a barrier against the Scots under William Rufus before being properly fortified by Henry I more than 900 years ago. It was occupied by Bonnie Prince Charlie, withstood a fair share of sieges, and famously held Mary, Queen of Scots, as a prisoner. Now an English Heritage site, Carlisle Castle is home to various exhibitions while the dungeons still have original ‘licking stones’ –from which prisoners were forced to drink water. 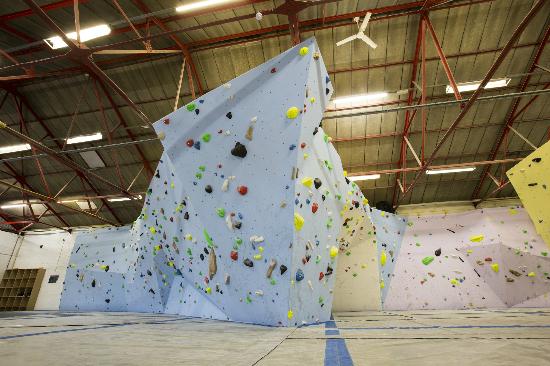 Eden Rock has bouldering circuits of varying difficulties which were designed by the best route-setters around. This means there’s a perfect blend of tough but enjoyable circuits for everyone – whether you’re climbing for the first time or the thousandth. In additions to the main room, the facility has a world-class competition wall, a circuit board, a dedicated training area and space for beginners. Eden Rock is situated south-east of the city centre. 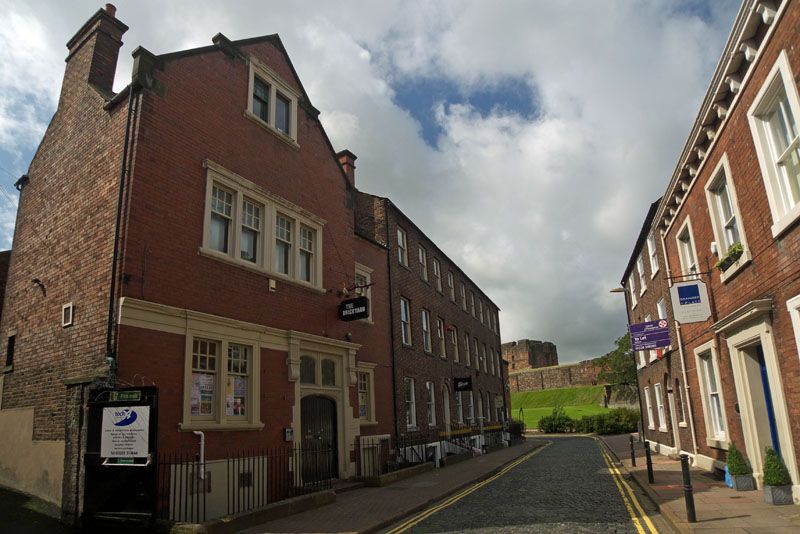 Carlisle’s longest-running independent venue for live music, The Brickyard has brought some of the biggest alternative acts to the city. A unique century-old building on a cobbled street, it was revived in 2002 and has since hosted bands like Foals, Kasabian, Biffy Clyro, The 1975 and countless up-and-coming artists. The 320-capacity venue also offers cheap drinks and an array of club nights, such as its popular Motown and Soul event.  We’ll leave you with this: from the doorstep of how many more gig venues can you see a castle just across the road? 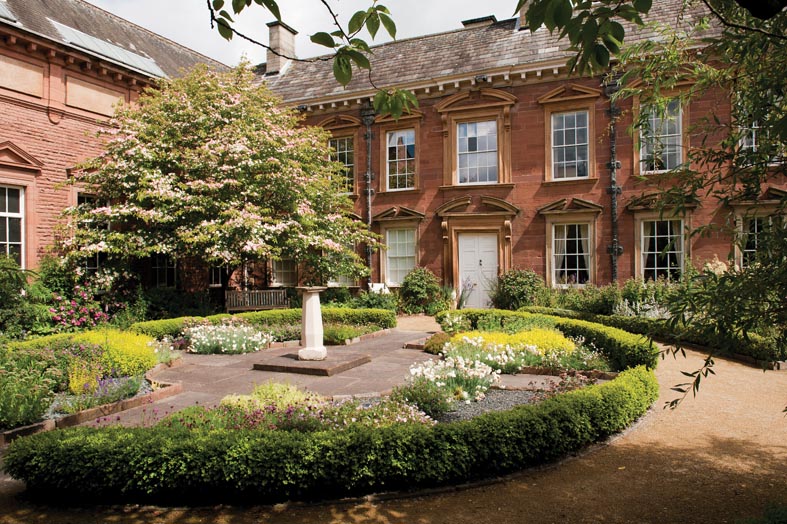 The Tullie House Museum and Art Gallery is a Grade I Listed building with exhibitions of local, regional and national significance. Sat in a charming garden between the castle and cathedral, it houses one of the largest purpose-built contemporary art galleries in the north of England. The Roman Frontier Gallery, a popular permanent fixture, showcases the Roman occupation of Carlisle across 400 years, while other collections date back to the 17th century. Tullie House is also a British Museum Partnership Gallery, meaning a range of objects have been loaned from the British Museum itself. 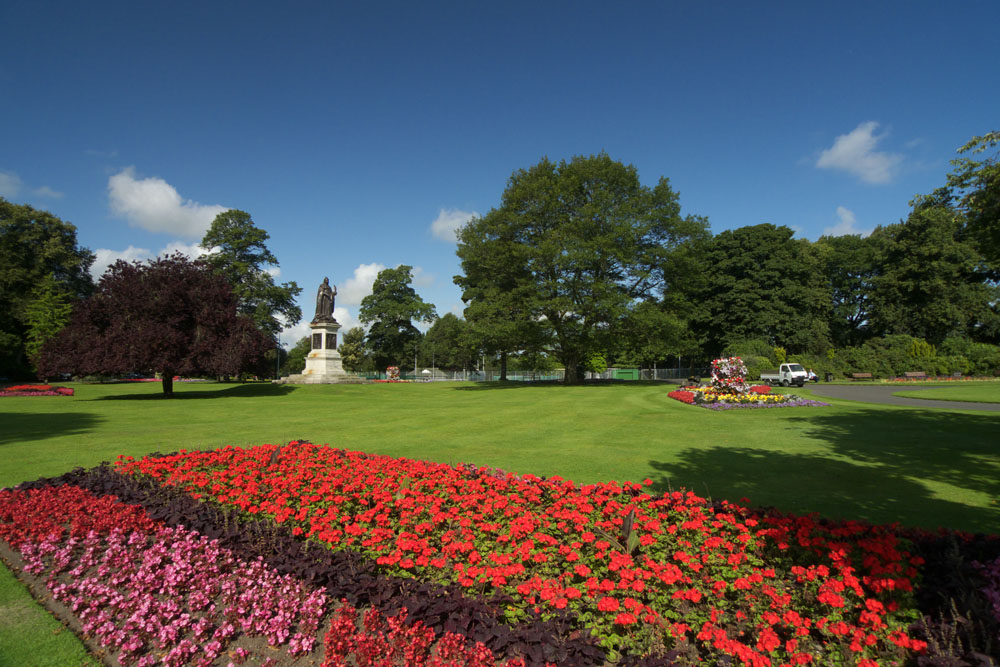 With beautiful open spaces just minutes from the city centre, Bitts Park encapsulates everything that makes Carlisle the special city it is. Tucked away just behind Carlisle Castle, the park is adjacent to the River Eden and offers a host of things to see and do. There are Japanese gardens, ornamental lawns and riverside walks for the relaxing days, but the crazy golf course, football pitches, bowling green and floodlit tennis courts present other possibilities. The park’s newest addition is Urban Adventure, an exciting high rope activity, while the fields have also hosted the likes of Tom Jones.