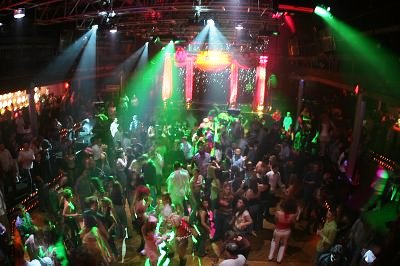 8 Reasons We Love Sunderland Nights Out

8 Reasons We Love Sunderland Nights Out

Sunderland as a small city may not have the renown bigger cities have for its night life, but if you look at how rammed the clubs are on the biggest student nights of the week – you’ll realise that it doesn’t really matter. It might not be the same kind of night you’ll get from Newcastle, but it’s by no means worse. It’s a different ball game altogether. Regardless, students here love their nights out, and here is 8 reasons why.

There is something on literally every night on the week, so spontaneous nights can happen at any time. Whether it’s the biggest student night of the week on Wednesday at Play, Friday nights at Independent, Project Homo – Sunderland’s very own gay night on a Tuesday, or Thursday’s rock nigh – there’s something for everyone.

Providing you have yourself some good pre-drinking buddies, you can easily do a night out on £30. That’s including your taxi and takeaway. £1 drinks and £3 trebles are available multiple nights of the week, not to mention Independents infamous blue pints at only £2. Also, with the help of Sunderland being a small city, usually with a few friends you’ll only need £1 each for the taxi! 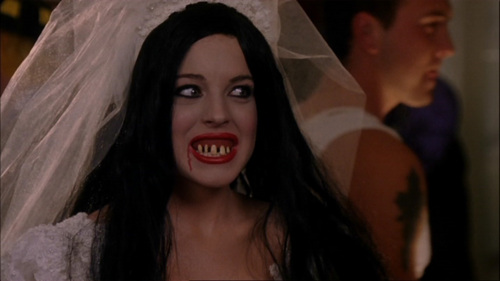 So you want to dress as the little mermaid? Or Squirtle? Or just go out in your pyjamas. Themed nights come as standard amongst sports clubs and societies, as well as themed events…and we love it.

So you fell over in the street…that’s ok. You lost a shoe, also ok. You threw out some crazy dance moves and maybe did the splits. You’re not being judged. Everyone else is on the same level. Or worse, and that’s why we love it.

One minute you’re dropping it like it’s hot, the next reaching for the stars. Only Sunderland can provide you with a mish-mash of songs that take you from childhood favourites to your current favourites in one night.

Mcdonald’s anyone? Free vodka? Cocktails? Champagne? With the huge amount of student nights comes an onslaught of rewards and chances to win free drinks and food on Facebook every week. Play along and you can guarantee that at some point you, or one of your friends will get something. 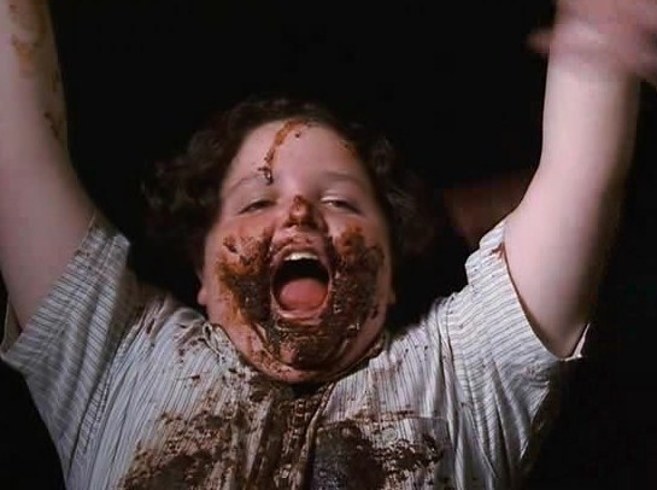 It’s as though the heavens have opened and poured all the most glorious food you can think of into your fumbling drunken hands. Sunderland’s takeaway game is the stuff of dreams.

When you’re dying, on whatever day it may be, never fear, someone out there is suffering with you. Nobody will judge if you stumble into your lecture still half-drunk, half-asleep. If you even make it in.

Posted in: Funny | North East | Out and about | Student Advice | Student Life | Sunderland