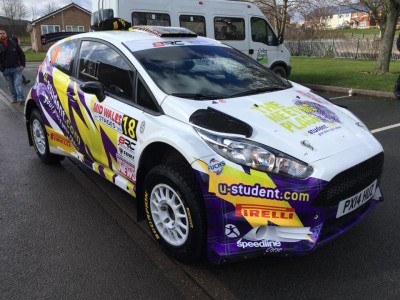 The opening round of the 2016 MSA British Rally Championship took place in Newtown, there were 6 stages spread over 71 miles. Using stages that form an integral part of Wales Rally GB, the World Rally Championship round proved to be a real test to the start of everyone’s campaign. 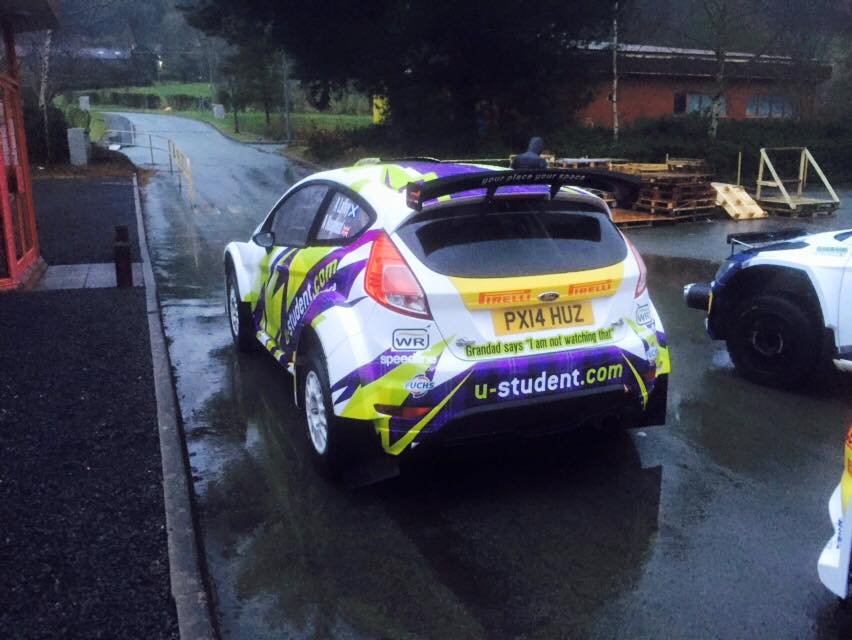 It was the first time Alex and his team had competed on gravel since 2011 and although Alex acknowledged the lack of experience on gravel he believes as the championship progresses he will continue to be quicker and fight against the very best on tarmac. 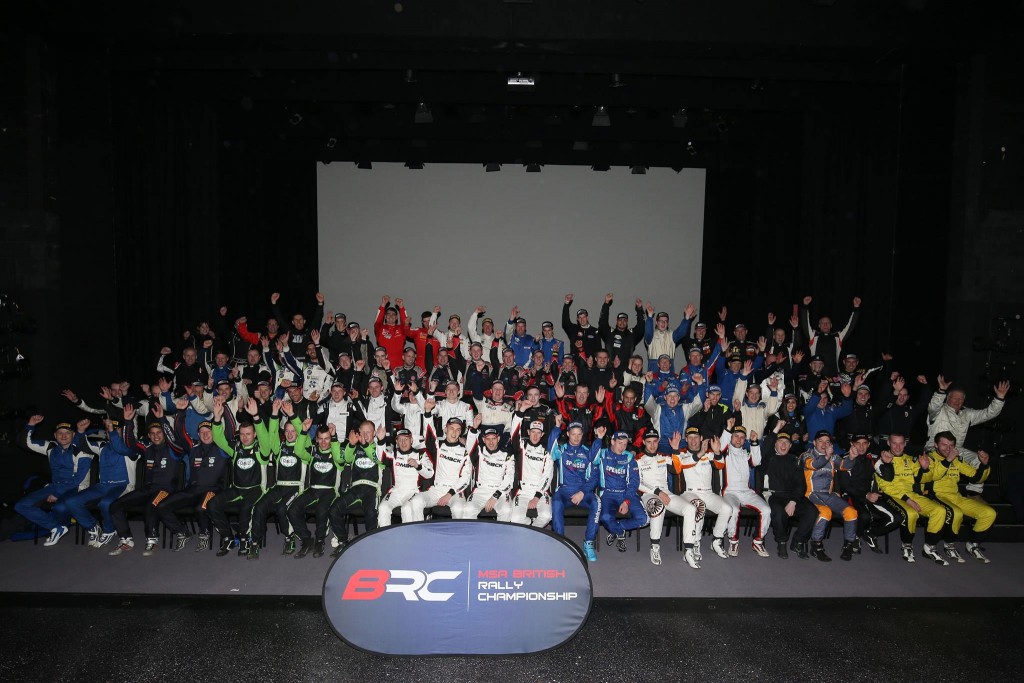 Above: The registered crews for the MSA British Rally Championship 2016

Unfortunately Alex had to retire in the second stage due to a small impact on the stage.

A quote from Alex at the stage from the weekend: “Well rally over for us, the stages where very very slippy, but we got though the first stage ok learning the car and the surface, the second stage felt better but the snow over the top caught us out we slipped in to a bank not a big impact but something poked a hole in the radiator on the car made it back but the engine is not looking good so rally over us sadly.” 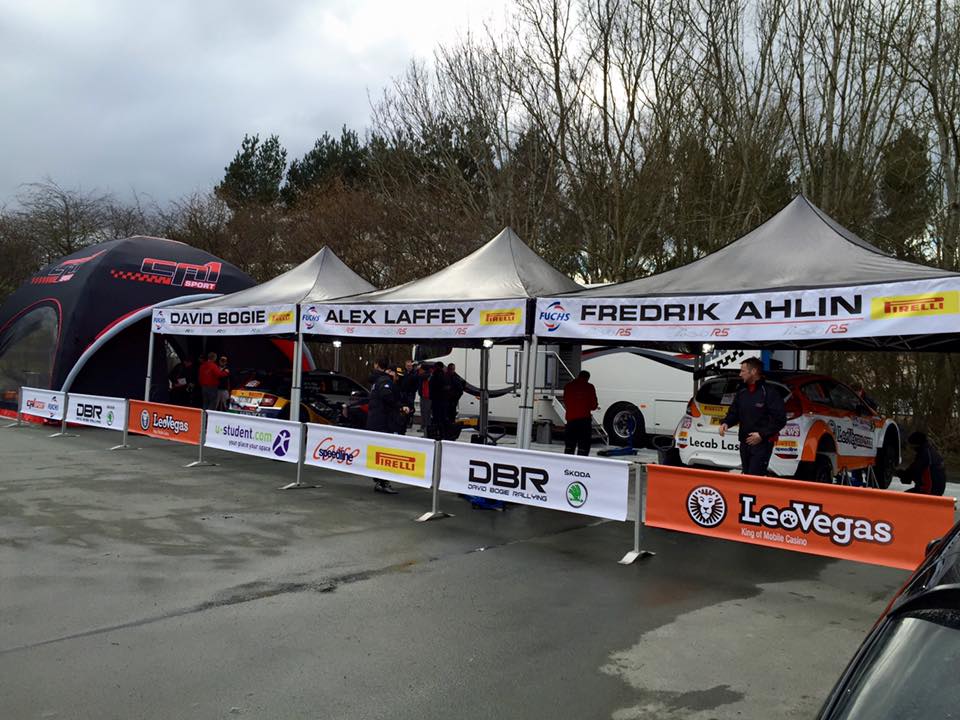 The following events are still to take place

Posted in: Entertainment | Events | News | Out and about | Reviews | Sport | Uncategorised