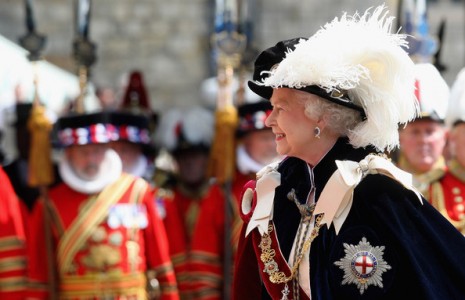 Random things for which St George is actually a patron

Most of us know St George as the patron saint of England – but he’s also got links with other countries, animals and professions. The patron of a baffling range of things, from the plague to Ethiopia, St George is immortalised around the globe. Here’s a list of seemingly random things for which St George is a patron: Lepers, leprosy and the plague 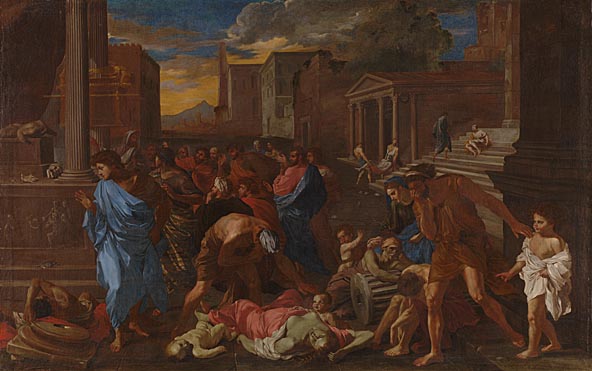 Georgia, Greece and the Netherlands

Bulgaria, the Bulgarian Army and Lithuania 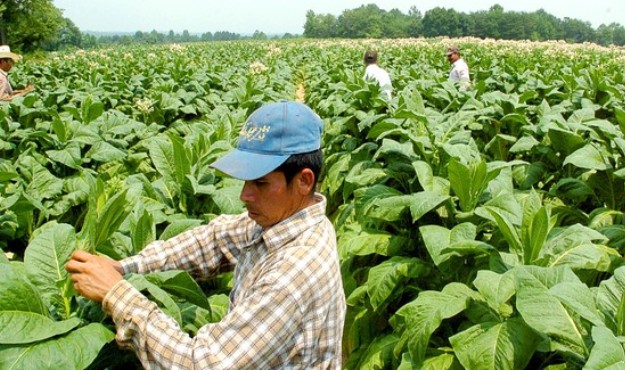 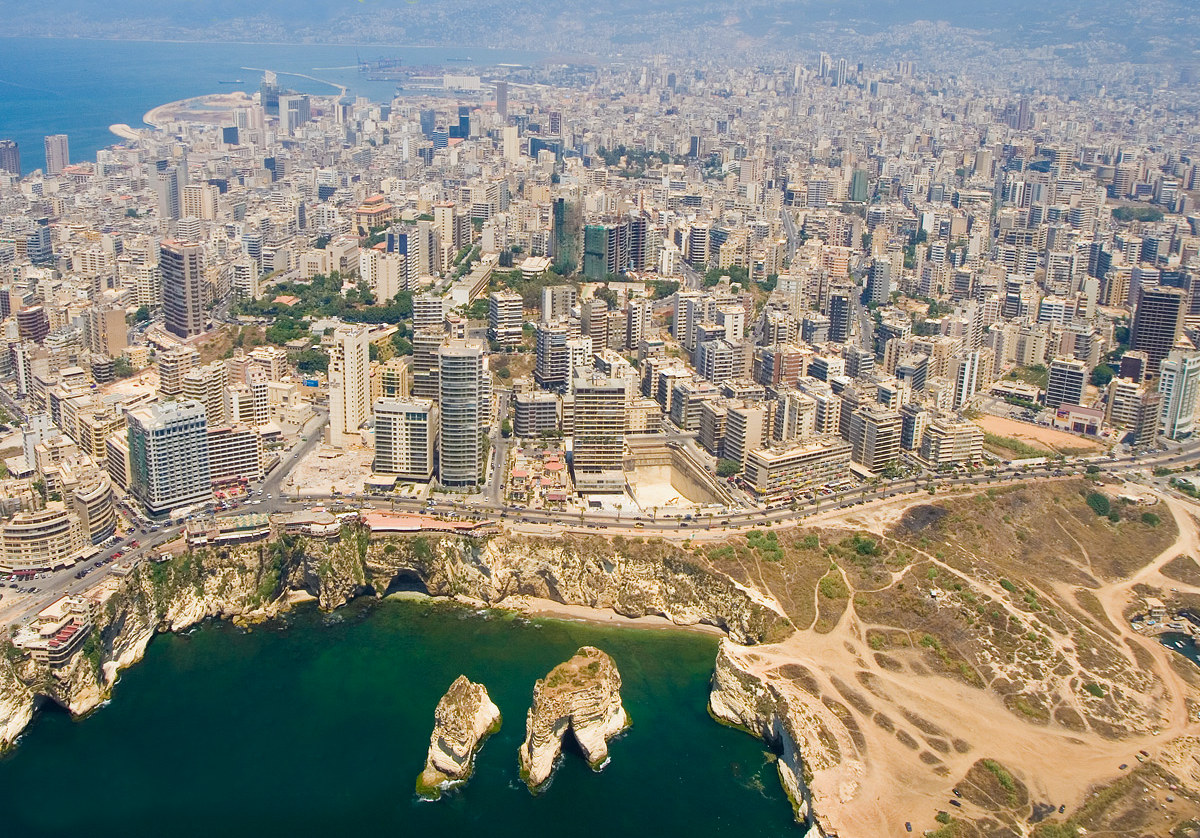 Chivalry and the Order of the Garter