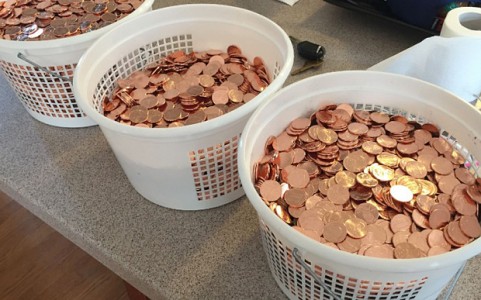 Stephen Coyle, 26, paid off the fine with thousands of pennies after finding out that 80 per cent of it funds other schools.

The vice president of the University of North Carolina’s mathematics club, he made five separate trips to the bank and had the coins crammed into $25 boxes. 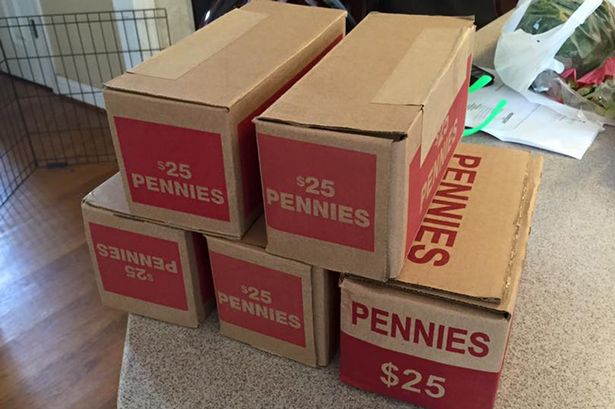 Stephen then poured the pennies into baskets and delivered the parking fine in person – which took two members of staff almost four hours to count.

He said: “I apologised immediately when I gave them the change, saying it was a part of the protest I was doing.”

UNC, meanwhile, said it “appreciates the student’s interest and initiative in learning more about the functioning of government.”