The Northern Lights illuminate the UK – in pictures

Those in the Northern Hemisphere can sometimes enjoy the Northern Lights, a natural phenomenon that occurs in the sky. Also known as Aurora Borealis, the display is a result of eruptions on the surface of the sun that cause a geomagnetic storm. The recent storm across the UK was unexpectedly strong and unbelievably beautiful, so we’ve put together some pictures to prove it: 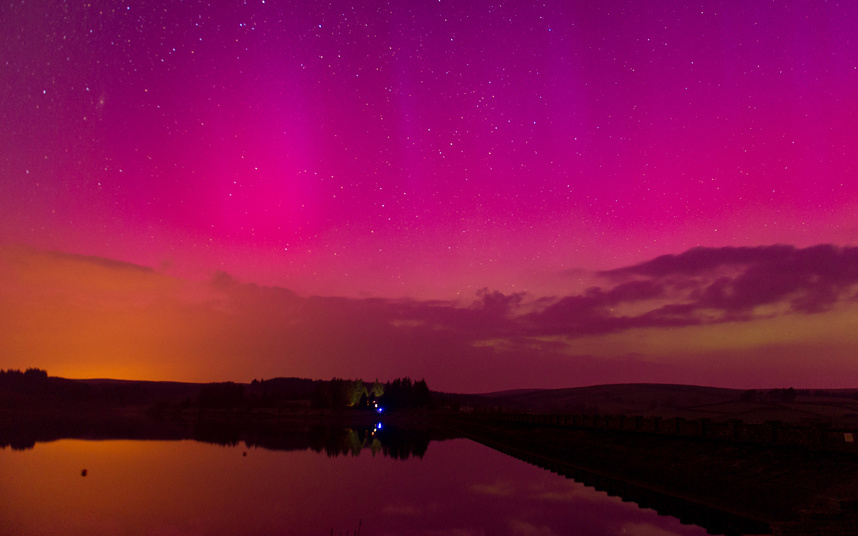 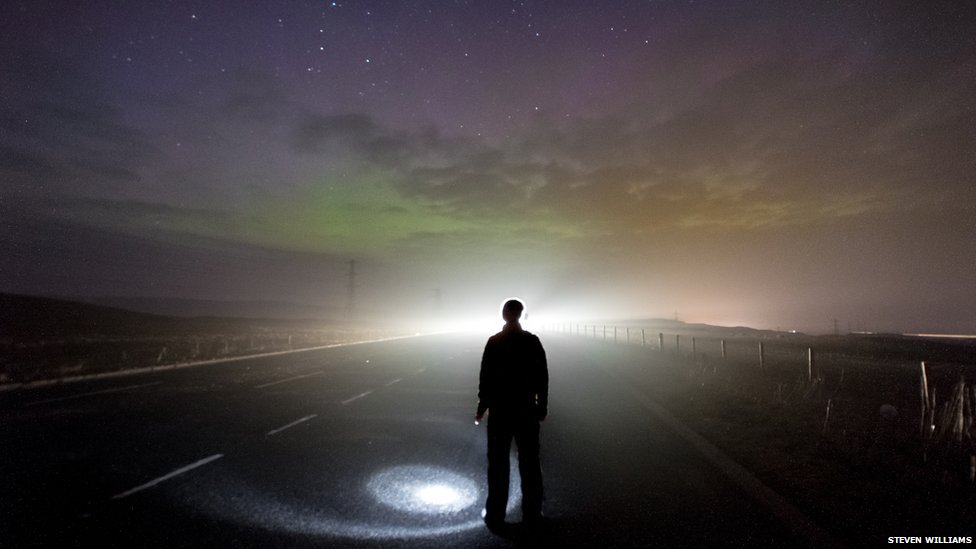 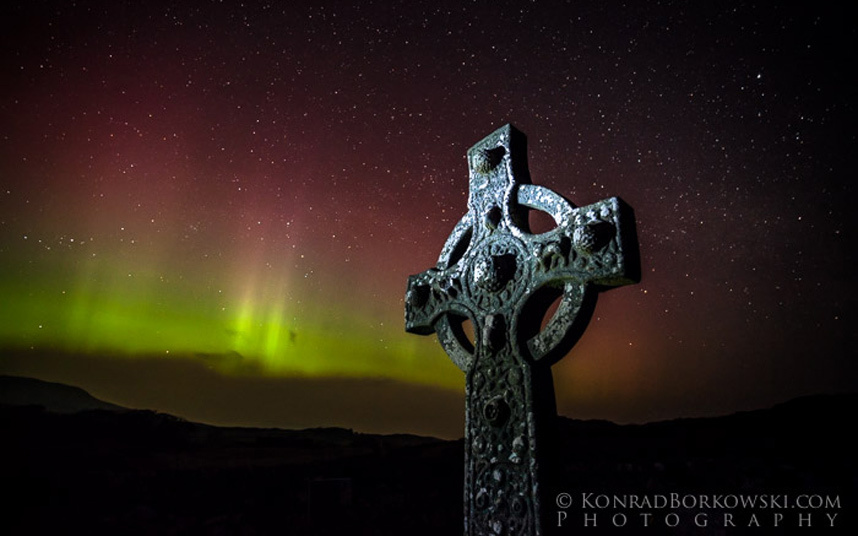 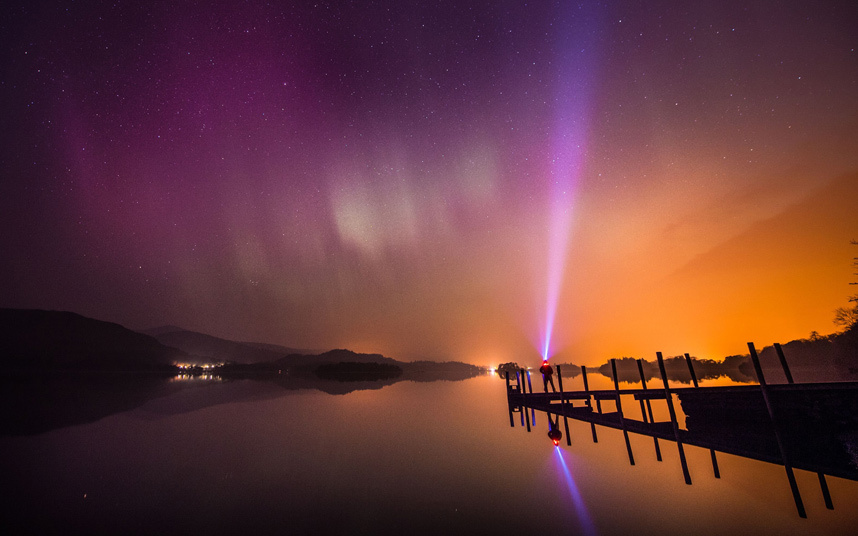 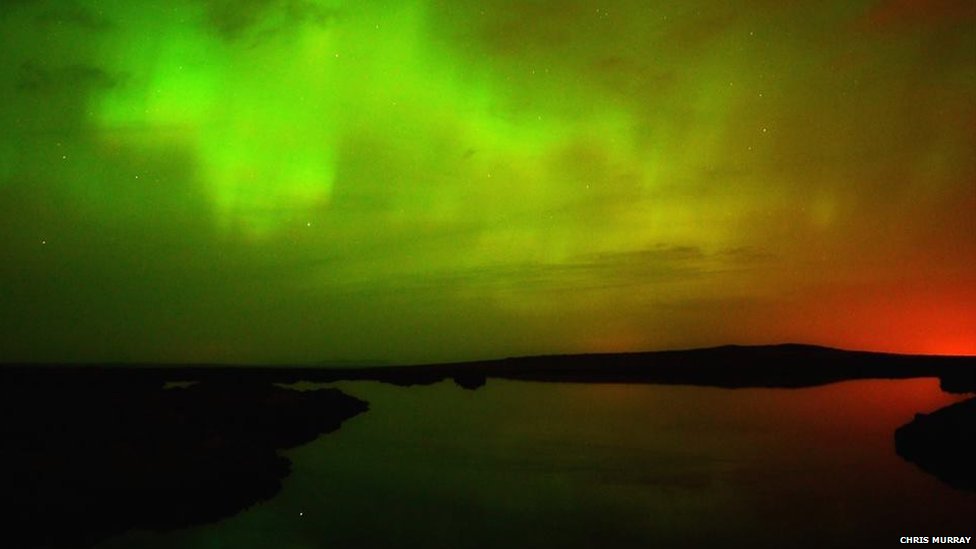 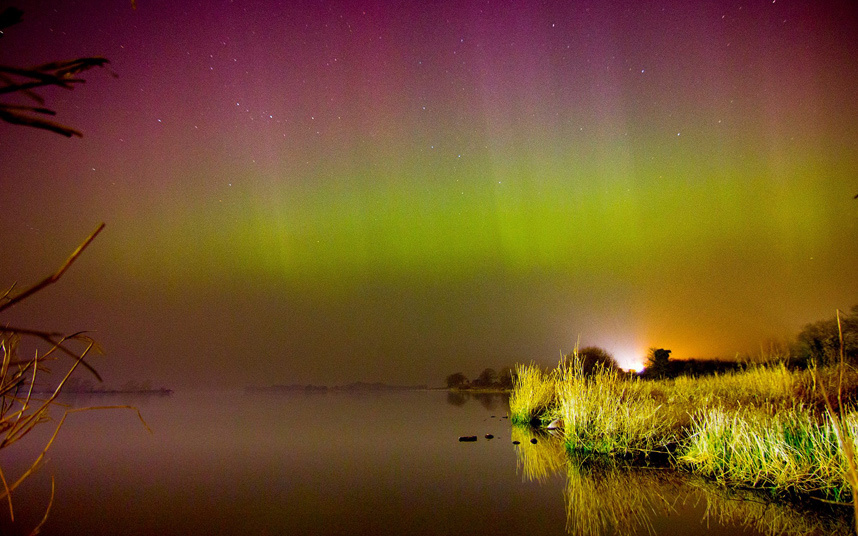 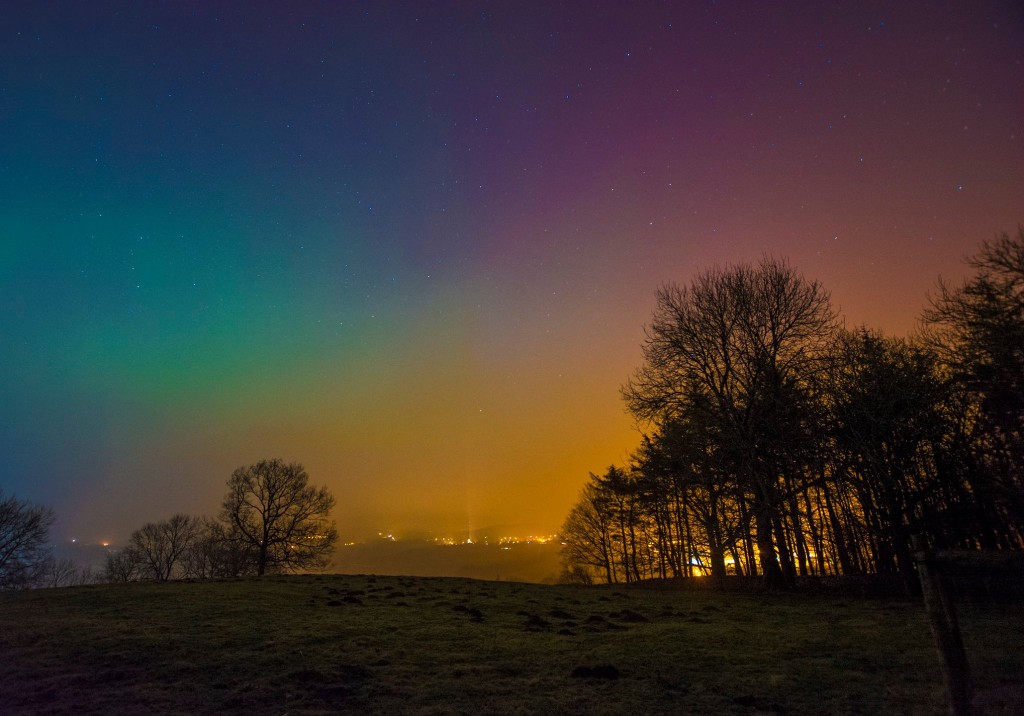 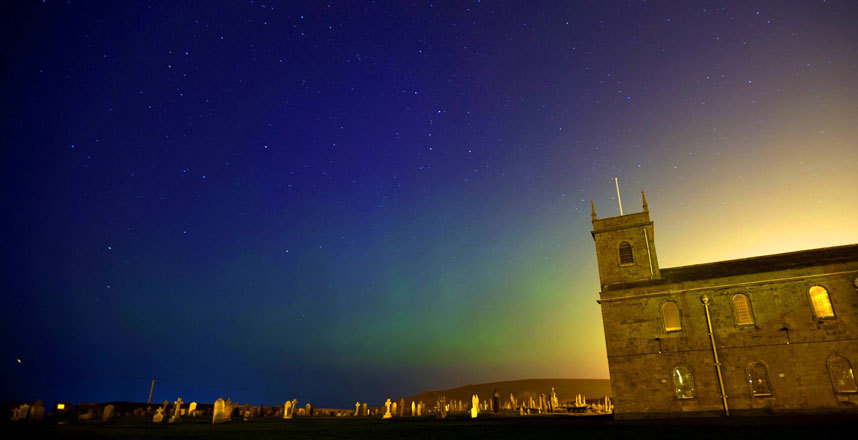 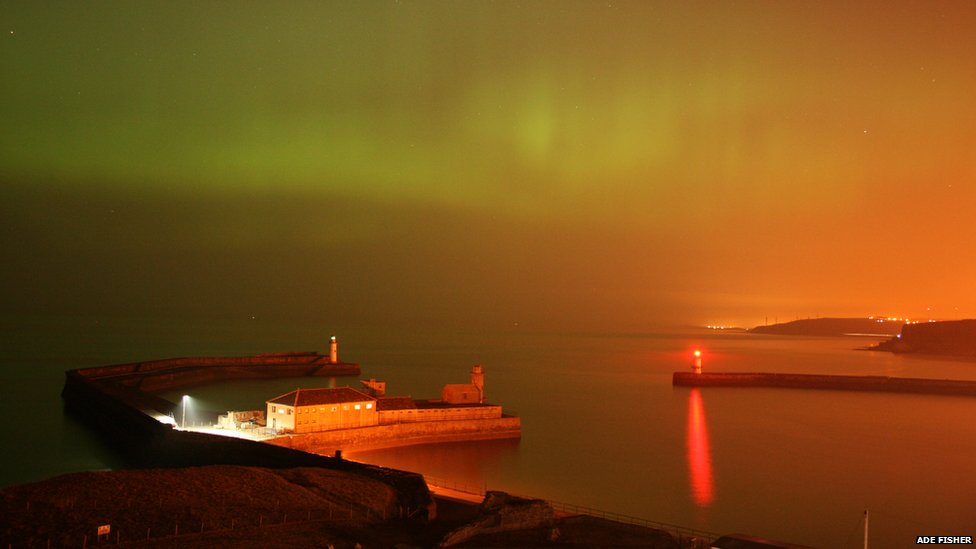