Moving to a new city is exciting but you also may be a bit nervous. So there are a few things you should know before living in Sunderland.

The “facts” below, about living in Sunderland aren’t all 100% accurate, but there is some truth in most of these. Moving to a different city can be very scary and daunting, however, there are some things we thought you should know before making the move and living in Sunderland.

Sunderland has become much more of a student city. Once referred to as the ‘new Manchester’, but maybe with less khaki parkas, with live music venues, cinemas, clubs, pool halls and bowling lanes, there is always something to do. But make sure you get a student card/ discount code for wherever you’re going, you’ll save a ton of money.

There is a little part of Greece in Sunderland… yes you heard right Greece. The Penshaw Monument is a miniature version of Athens Temple of Hephaestus and behind one of the pillars, there is a staircase where you can walk up to the top. Unfortunately, we can’t guarantee the same weather as Athens.

Hungry? There are plenty of great cafes and restaurants in the city centre where you can get some delicious food. But, beware there are some things that the locals eat that you won’t have come across before. . . Probably the most popular, Pease Pudding, we don’t even know where to start.

You need to take advantage of being on the coast! Every seaside town is known for fish & chips and Sunderland is no exception. There is a wonderful beach, arcades, the pier and the lighthouse. It’s a great place to take the fam when they visit, plus you can get them to bring the dog, because most places are dog-friendly! (As we know, you’ll probably be missing the dog more.)

You’ll have a great night out in Sunderland and lots of the clubs are around Park Lane and Holmside, but you’ll get to know your favourites. Wednesday is student night in Sunderland, we’re talking all the classics, Revs, Wetherspoons, all the best places for a student night.

Forget Tiger King and Cheer, Sunderland has created its own fame via Netflix. Sunderland Till I Die, follows the devoted Sunderland football fans at the heart of the local community. Give it a watch and you’ll recognise loads of familiar places and even maybe a few people.

Some people say Sunderland is basically another version of Newcastle, but less like you see on Geordie Shore. But Sunderland definitely has its own identity. . . Honest!

There are lots of outdoor places in and around the city, Backhouse Park, Barnes Park which are great for a long walk, bike ride or even a jog. But also don’t forget there is the riverside and the beach, whichever you prefer, Sunderland will have somewhere for you.

Like most other student cities, there are many coffee shops which are great for catching up with friends or even studying.  The Good Apple Cafe, Grinder, Bean & Grape and Holmeside Coffee just to mention a few. Obviously, this may not be allowed at the moment, however, it’s something to look forward to when it’s safe to do so. 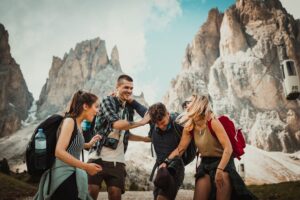 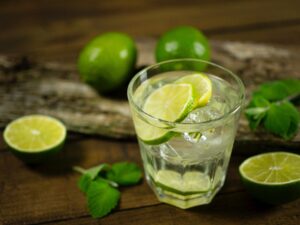 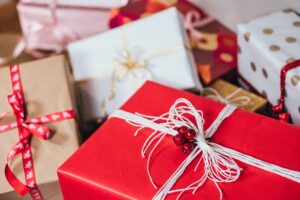