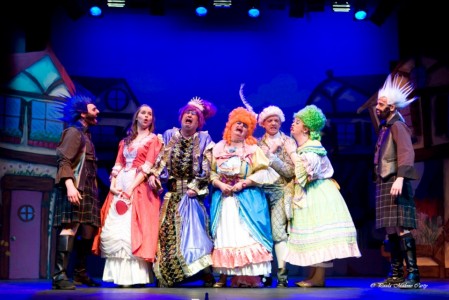 Tis the season to go to Panto!

Christmas time means one thing in the theater – Tis the season to go to Panto! So be ready to yell ‘he’s behind you’ and for a whole lot of thigh slapping. There is plenty of choice in the north east, so here is a selection of pantomime’s full of fun and frolics for kids of all ages.
Aladdin at The Sunderland Empire
Tickets start from £12.90 plus booking fees. Staring TV favourite Alison Hammond, this tale of the boy from the streets being granted 3 wishes from the genie of the lamp is a classic. Performances run until Sunday 3rd January. 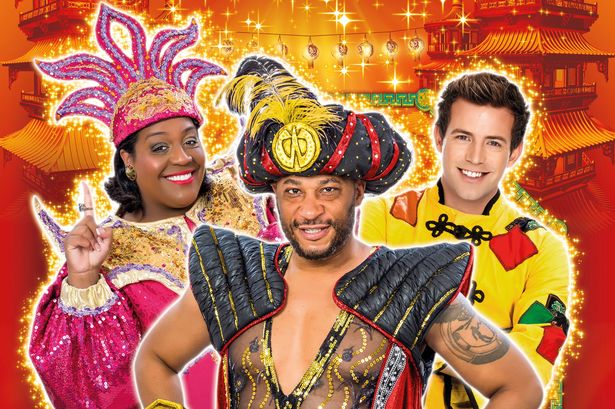 Dick Whittington at the Theatre Royal
Tickets start from £12.00. Staring Charlie Hardwick (emmerdales Val) this is a story following the fortunes of a young lad and his cat with plenty of comedy capers on the way. Shows are running until Sunday the 17th of January.
Aladdin at Tyne Theatre and Opera House
The Newcastle pantomime company present Aladdin this year too. Performances run until Wednesday 30th December. Tickets are priced from £15.00.
Snow White and the Seven Dwarfs at the Whitley Bay Playhouse
Located in the coastal town of Whitley bay (easily accessible from the metro) Fay Tozer from pop band steps stars as the wicked queen in this fairy tale favourite is running until the 3rd January. 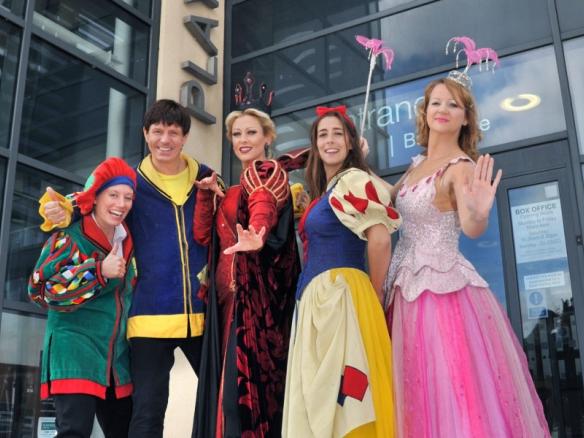 Posted in: Entertainment | Events | Gigs | Holidays | North East | Out and about | Sunderland